The following is a transcript of a tele-lecture delivered to Muwahhideen Publications by Shaykh Abū Ḥakīm Bilāl Davis (حفظه الله), on Sunday 14th April, 2019, on the development of modern day Christianity in its diversion from the original teachings and message of the Noble Messenger and Servant of Allah ʿĪsá Ibn Maryam (Jesus The Son of Mary) (عَلَيْهِ ٱلسَّلَامُ). Referencing the Bible and many canonical texts, as well as those omitted from the mainstream church sources for obvious reasons, our teacher Shaykh Abū Ḥakīm progressively proved unequivocally that the modern Christian sects are a far-cry from the original teachings of ʿĪsá (Jesus). Our Shaykh highlights the reality that modern Christianity today is in fact a conglomeration of many pagan beliefs and rituals deceivingly incorporated by the one known as Paul the apostle, who was responsible for all the innovated and dubious beliefs regarding Jesus and his divine nature, as well as the falacy of the Trinity, all of which are in stark opposition to the call of Jesus, and for which Allāh will hold them accountable on the Day of Judgement.

So the one who looks at the early message of ʿĪsá Ibn Maryam, he will see that there is no doubt that his call was the same as the call of the Messenger Muḥammad, and the early followers of ʿĪsá Ibn Maryam are most resemblant to Muslimīn in our time. In terms of their practice, belief, morals and ethics, they are more resemblant to Muslims than they are to proponents of the Christian faith.

The Era of Jesus’ Birth

Discrepancies Regarding the Birth of Jesus

The Call of Jesus

Who Actually Bore the Cross?

The Belief of Early Christians Regarding Jesus

The Call of the Apostle Paul

Christianity as the State Religion and Its Absorption of Paganism

Examples of Pagan Beliefs and Practices Present in Modern-Day Christianity

Conclusion: The Call of Jesus Was the Same as Muḥammad 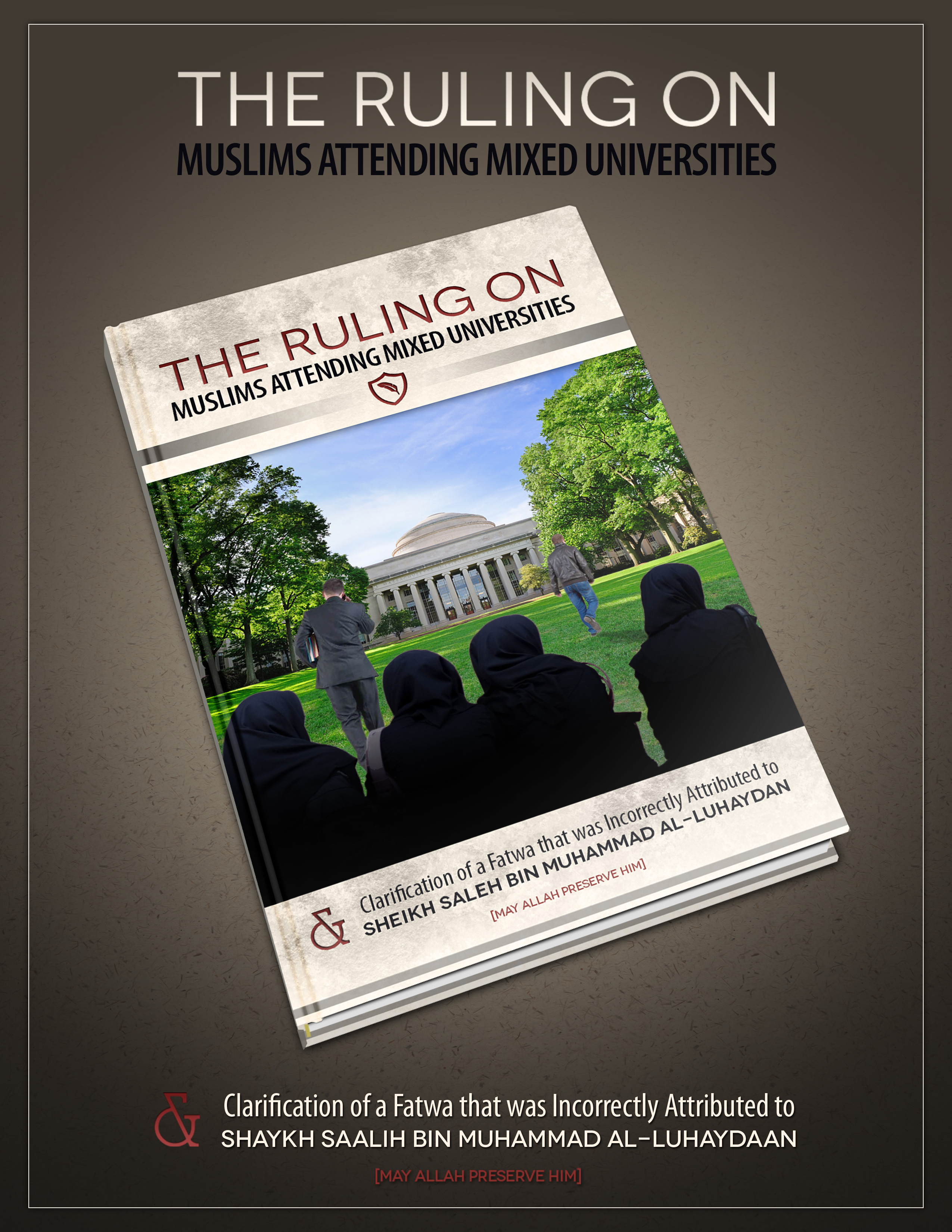 📣LIVE NOW 📜@Mpubs Class 13 📖 Explanation of💡“Beacons of Light From The Aqīdah of The People of Tawḥīd For Those Seeking Closeness To Their Lord” 👤Book Written & Taught by Shaykh ‘Alī Waṣīfī 📻https://t.co/rkMCg4kxBI https://t.co/b0rFDcCm5b
h J R
Follow Us